Find motorcycle events and bike rallies near you. 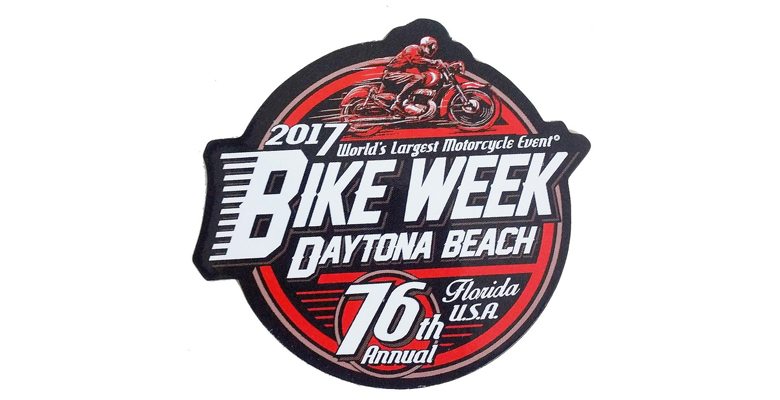 This year's Bike Week Daytona will be held on Friday, March 3rd thru Sunday, March 12th, 2023 in Daytona Beach, Florida.

Daytona Bike Week is also known as the Daytona Beach Bike Week. This is an annual rally that lasts for 10 days and held on the first full week in March. With nearly half a million attendees each year this Daytona Beach Rally is one of the largest in the nation.

The Daytona Beach Bike week has several events including concerts, parties, festivals, poker runs. Head up Main Street for this years Bike Week to see some of the largest attractions this rally has to offer. Extending to Ormond Beach, J&P Cycles and Bruce Rossmeyer's Harley Davidson, it holds excellent attractions all week long.

The rally originally started back in 1937 as the Daytona 200. After a few years the event was cancelled and reemerged in 1947. Since then it has grown over the years and become the "go-to" destination for motorcycle enthusiasts in Florida.

END_OF_DOCUMENT_TOKEN_TO_BE_REPLACED 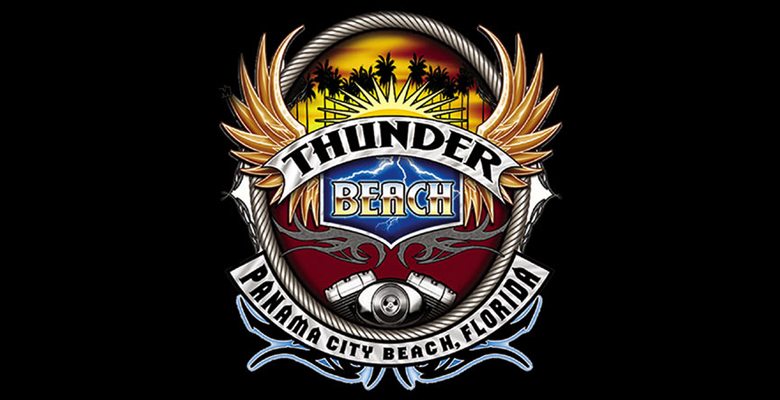 The 23rd Annual Thunder Beach Spring Rally will take place Wednesday, April 27th - Sunday, May 1st, 2022. Experience the Most Biker-Friendly FREE Rally in the USA as you ride the “World’s Most Beautiful Beaches”. “Enjoy True Southern Hospitality” at a 5-day motorcycle rally in Panama Ci…
END_OF_DOCUMENT_TOKEN_TO_BE_REPLACED

This year's 40th Annual Red River Memorial Day Motorcycle Rally will be held on Thursday, May 25th thru Monday, May 29th, 2023 in Red River, New Mexico. More than 20,000 bikers with various backgrounds will rumble into town and join on Main Street for the live music, vendors, tattoo contests, co…
END_OF_DOCUMENT_TOKEN_TO_BE_REPLACED 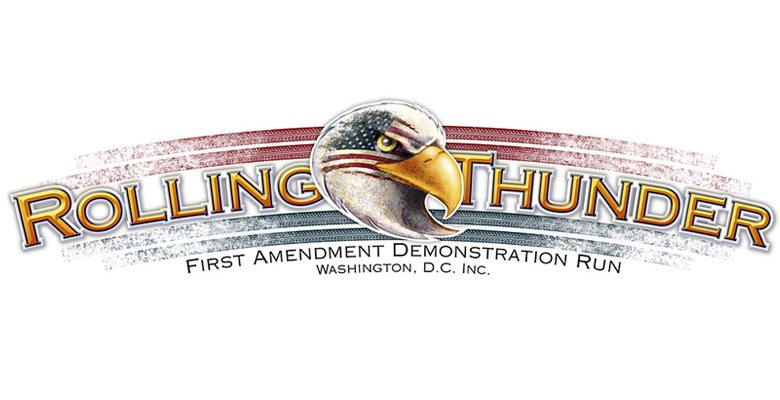 This year's Rolling Thunder Ride for Freedom will be held on Sunday, May 28th, 2022 in Lambertville, New Jersey. Rolling Thunder was incorporated in 1995 as a non-profit organization with over 90 chapters in the United States. While a number of the Rolling Thunder members are veterans who ride mo…
END_OF_DOCUMENT_TOKEN_TO_BE_REPLACED